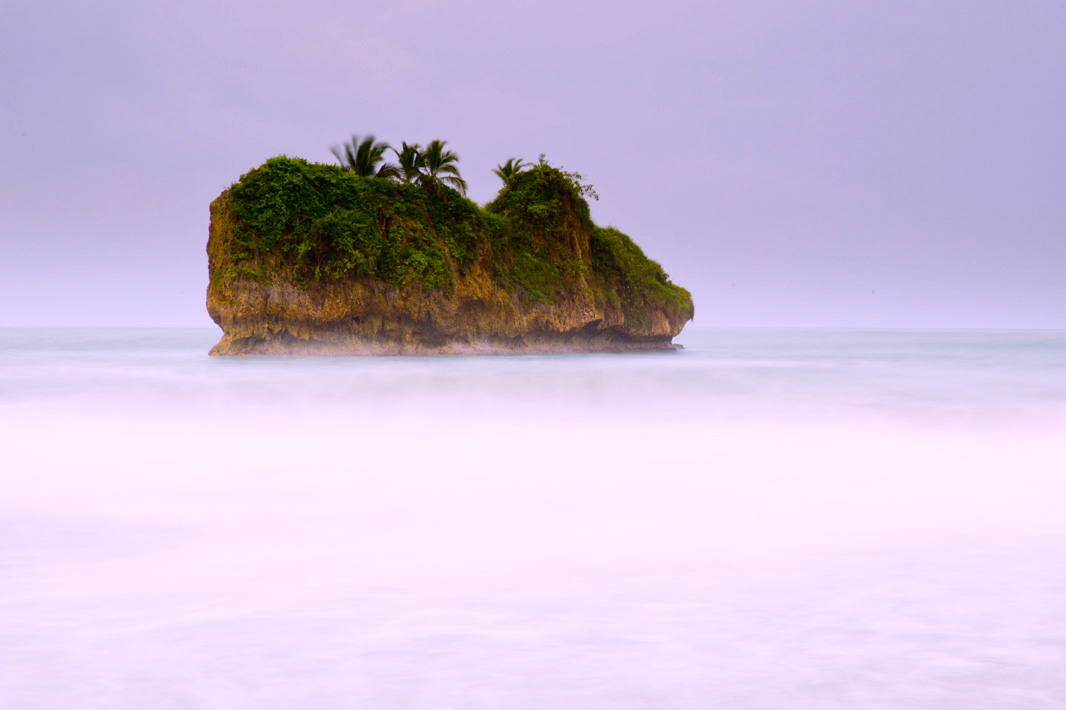 Not an island, but a country in Central America. It borders Nicaragua to the north and Panama to the south.

Paris is not the capital of Rome, but so what, in former times they believed the earth is a disk… and the sun orbits around the earth…. And if someone said it is not true, he was a conspiracy theorist and was burned at the stake.

Costa Rica is not an island – Blue zone

and here live the happiest people in the world despite, as in all the world usual corruption, and also with the rising cost of living. But with less stress. END_OF_DOCUMENT_TOKEN_TO_BE_REPLACED 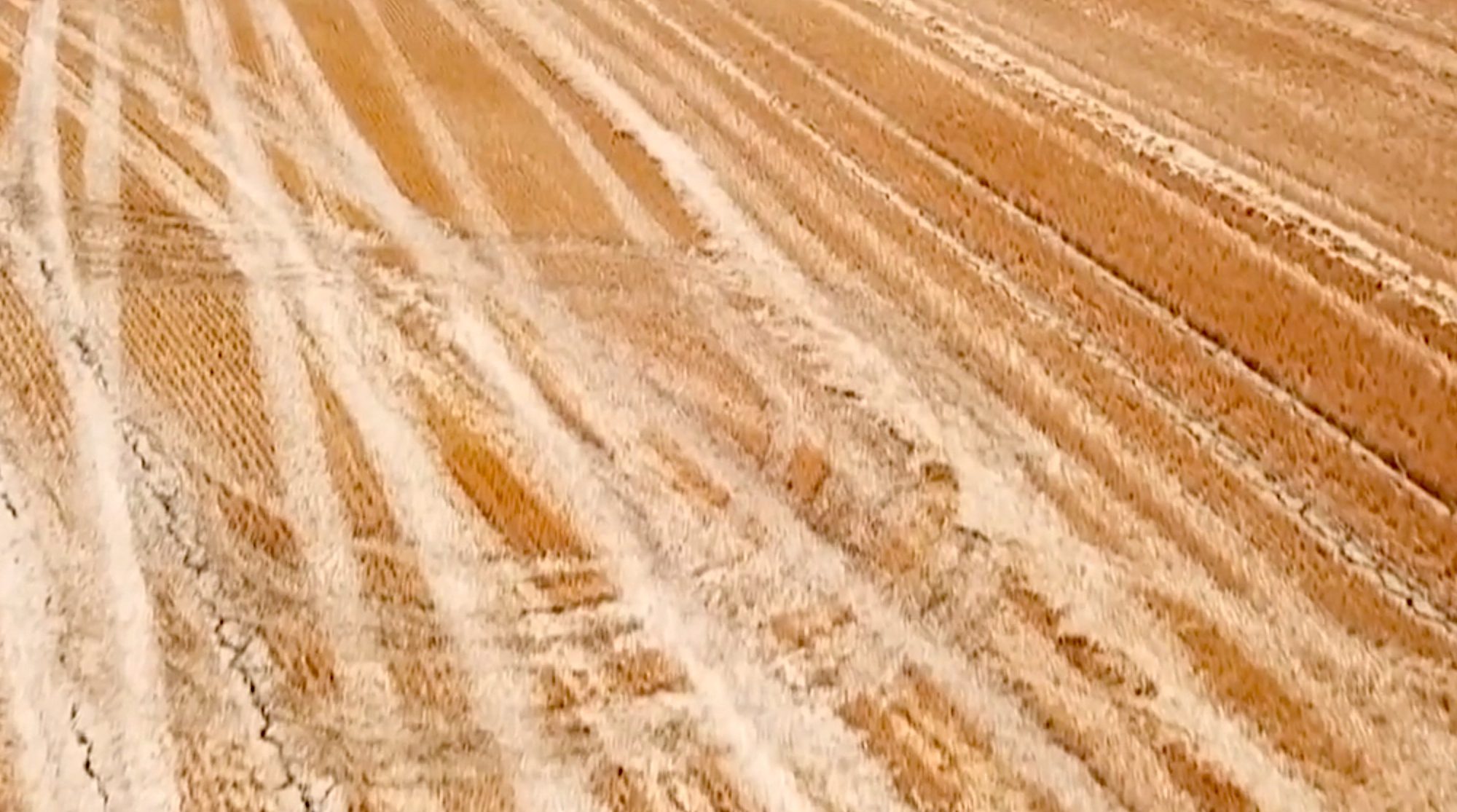