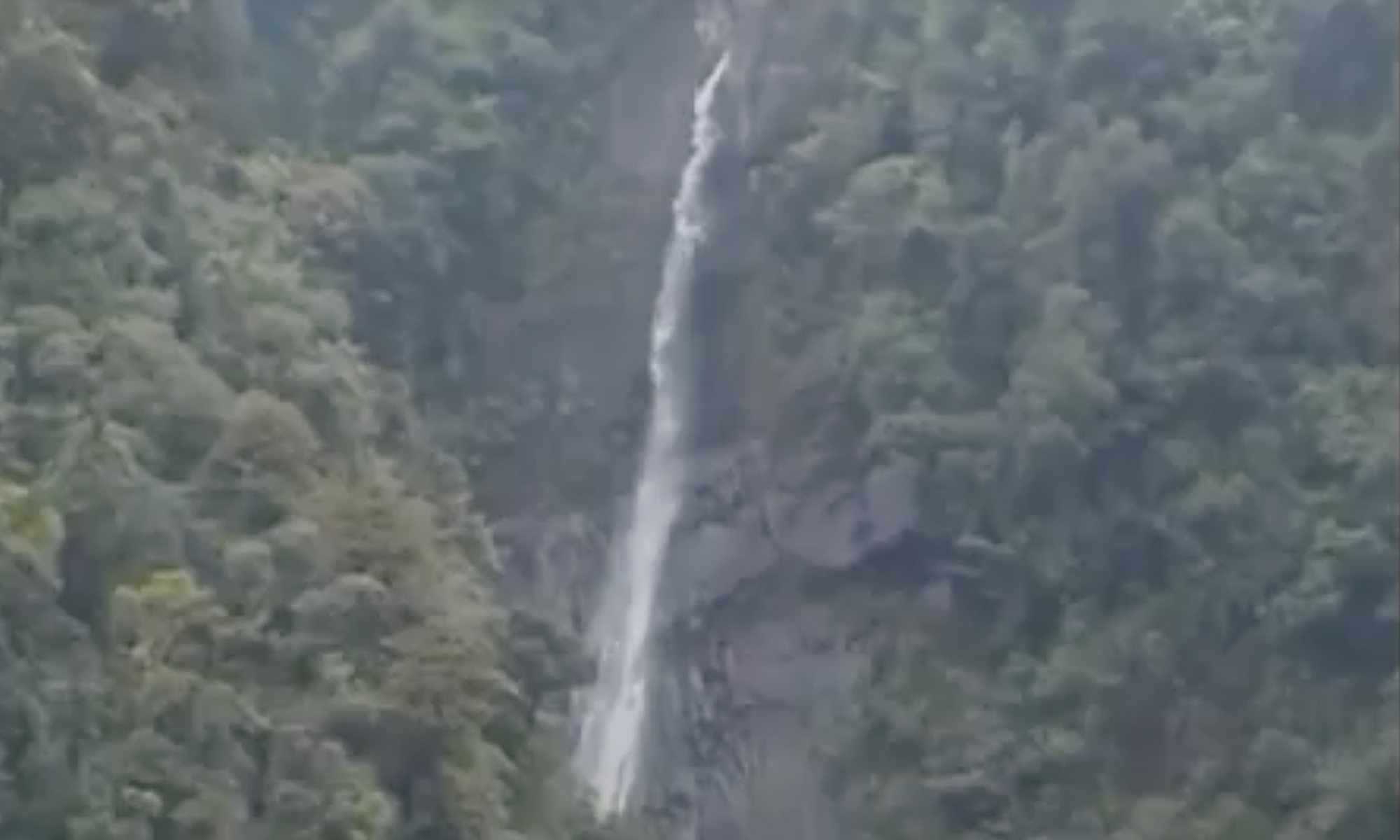 The Río Tempisque is 144 km long, and is located in the Guanacaste province of Costa Rica. It flows into the Gulf of Nicoya, and then into the Pacific Ocean.

On its way the Tempisque flows through the Parque Nacional Palo Verde. A beautiful sanctuary for animals such as crocodiles, monkeys, iguanas and birds and many other animals.

Current travel report from Costa Rica about a trip to the crocodiles of the Rio Tempisque:

Trip to the crocodiles

Recently I was allowed to join an excursion that was organized for the guests of our Hotel Paraiso del Cocodrilo. We went on a crocodile tour to the national park Palo Verde in Guanacaste. This national park is part of the Tempisque Conservation Area, covers 45,492 hectares. And focuses on the conservation and protection of vital floodplains, swamps, limestone rocks and seasonal pools from the advance of civilization that has endangered the ecology of the area.

The early bird catches the worm

Early in the morning we leave with our guests, so that we could be on the Río Tempisque in time for the low tide. The 138 km long river flows from the Guanacaste Cordilleras to the Palo Verde National Park and then flows into the Gulf of Nicoya. After about 2 hours we arrive and are greeted by our local guide and accompanied to the boat.

Then it starts already. Just the sight of the mighty river with its muddy-brown water and the mangroves on the banks is worth the trip. But of course we also want to see the animals, which is why we came here: the crocodiles. Rainer explains us that the chances are very good, because the Río Tempisque has a very high population density of crocodiles. (200 crocodiles live on one square kilometer, more is not possible at all, because otherwise the animals eat themselves. Thus, we are in good spirits and enjoy the trip on the river with the light wind that makes the trip all the more pleasant. On the left and on the right we see many birds, among others tiger herons, herons, river swallows and many more.

The first crocodile and a giant iguana

Suddenly the boatman calls something to us, and yes, we see the first crocodile nose sticking out of the water. But there it already dives down and disappears. But a few meters further we see a huge iguana on the shore, which looks very impressive with its bright colors and the crest. Of course the cameras are pulled out and some photos are taken. The journey continues. And there we already see the next crocodile: this time a smaller one, sunbathing on the shore. And also in the water we discover a crocodile with our meanwhile more practiced eyes.

As we drive on, a big crocodile suddenly appears right next to our boat. After the first shock has been overcome, I try to take pictures as best I can before it disappears again. The experienced boater discovers another crocodile that is well hidden in the mangroves. He takes the boat all the way to the shore, so that one has the feeling of being able to touch the crocodile right away. He waits patiently until we have taken enough photos and then we continue.

For a change we observe some exotic birds and the driver draws our attention to some capuchin monkeys relaxing on a tree. We can only grin because there are plenty of monkeys in our hotel. And so it goes on, we enjoy the trip with the beautiful view and the interesting animal world around us. After about one hour we start our way back and meet the first and only further boat on the otherwise peaceful and deserted river that comes towards us. Soon we dock again and can only say: the trip was definitely worth it!

If you want, you can tell us your travel reports and experiences about Costa Rica. You can find the e-mail address on our contact page.

If you are interested in emigrating to Costa Rica, we always recommend to travel first to Costa Rica to get a personal impression.