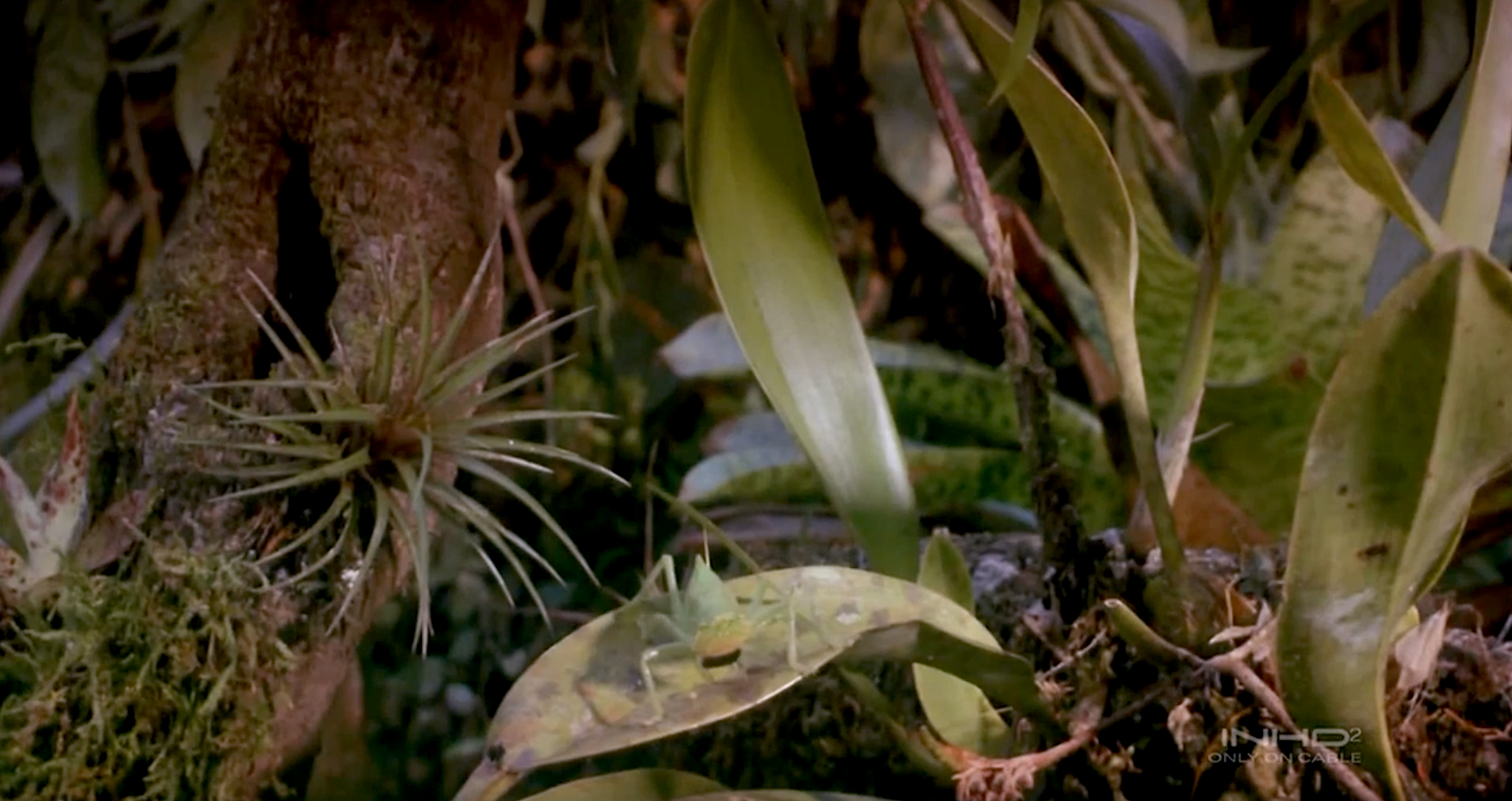 articles: The ups and downs of biodiversity

articles 2022 say 13,4 million  square kilometres of this planet are covered by tropical rainforests, and it seems that their rapid destruction in recent years would be slowed down somewhat, but …

According to Articles WWF-Amazon expert Roberto Maldonado in the past 50 years 17% of the Amazon area were destroyed by man. The forest is cut down to make soy cultivation and animal breeding. Of course mainly benefit the developed countries. However, the Amazon has a lot of important functions, it for example saves carbon.

For about 30 million people, the Amazon is livelihood and also the area with the greatest biodiversity. According to a study by the California Academy of Sciences, 20% of vertebrate species are threatened with extinction. So the diversity of species decreases rapidly.

Led by the IUCN (International Union for Conservation of Nature) expert Michael Hoffmann, current environmental studies and studies of biodiversity were compared. Which brought this frightening result. What species are endangered, can be read on the red list of IUCN. Extinction of certain animal species may lead to fatal chain reactions in the ecosystem.

Following the study, the extinction increased to 20 -to 30 times of the normal value in the last 40 years. Reasons are excessive hunting and fishing, but also the restriction of the living spaces for the animals.

However, calculations of the researchers show that conservation measures can be quite useful and successful. If there hadn’t been conservation projects for the past 40 years the decline of biodiversity would be worse by 20%. The status of 64 species has improved, according to researchers. In addition, there are species that were extinct in the wild already. But been introduced and successfully recovered, such as the California condor in the U.S. or the wild horse in Mongolia.

According to research reports from 1999 to 2009, in the Amazon more than 1,200 new species were discovered. Among the new species are: a new Riverdolphin a new Anaconda species and a colorful and bald parrot species. These reports were presented by the WWF at the UN Summit in Nagoya, Japan. Whether these claims are taken seriously, is questionable, which show similar cases from the past.

From 2013 on, Germany plans to invest half a billion euros per year in the protection of biodiversity. At the UN conference in Japan now, measures are going to be adopted against the ongoing destruction of nature.

Many Countries should take Costa Rica as their role model because 26% of the area of Costa Rica are nature reserves. Costa Rica received an award from the foundation „World Future Council“. Through its biodiversity law, Costa Rica set an important step in protecting animals.

Costa Rica is the only developing country which has stopped deforestation and started a successful reforestation. In the „Happy Planet Index“ Costa Rica is leader in eco-tourism and proofs that environmental protection is possible and can be successful.

You can still travel to Costa Rica and stay at a place where nature is the highest value, in the hotel costarica